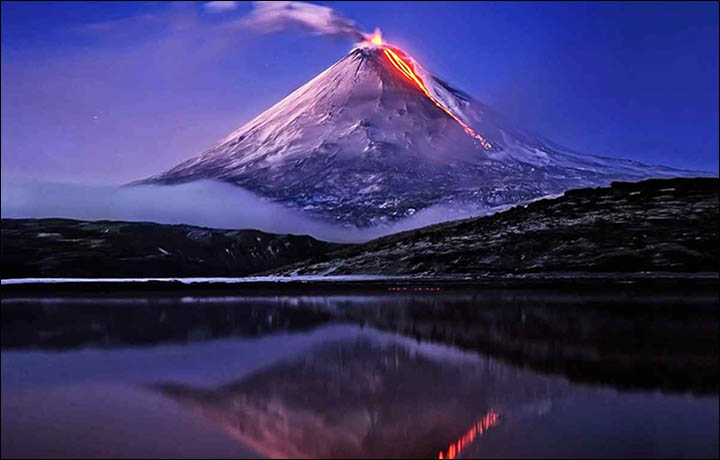 January 2015 – GEOLOGY – People living near the Popocatepetl volcano in Mexico had an explosive New Year’s celebration. The volcano had almost 30 eruptions in less than 24 hours, according to the latest update. People within 10 km have been asked by Mexican officials to evacuate their homes. The Centre for Disaster Prevention released a press release on Wednesday where they said that the volcano had erupted 28 times and released smoke more than 450 times. At least five strong tremors were also felt in the area. –Weatherwork

Mexico– The Colima volcano in western Mexico is continuing to produce emissions that have put civil protection authorities in the states of Jalisco and Colima on alert, and they are not ruling out undertaking a possible evacuation of local residents if the situation worsens, officials said Monday. The head of the Civil Protection and Firefighters Unit in Jalisco state…