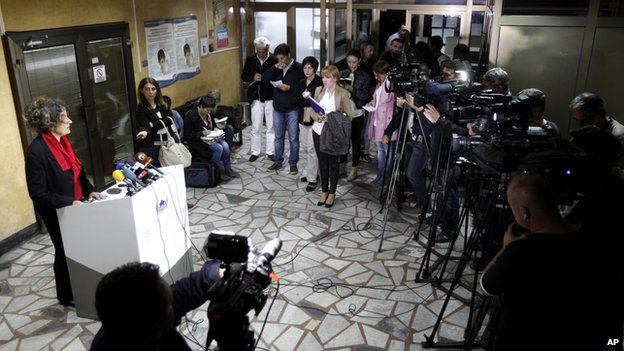 October 2014 – MACEDONIA – People arriving in the UK from areas hit by Ebola face “enhanced screening” for the virus at Heathrow, Gatwick and Eurostar terminals. Downing Street said passengers would be asked questions and potentially given a medical assessment. It comes as Whitehall sources say it is “very unlikely” a British man who died in Macedonia on Thursday could have contracted the disease. The UK Foreign Office had said it was urgently investigating the reports. The unnamed man was admitted to hospital at 15:00 local time (14:00 BST) and died two hours later, Macedonia’s Health Ministry said. A British man suspected of contracting the Ebola virus has died in Macedonia, a senior Macedonian government official confirmed, adding that the victim is thought to have travelled from Britain. The official, who spoke on condition of anonymity, told Reuters a second Briton had also shown symptoms of the virus. He…