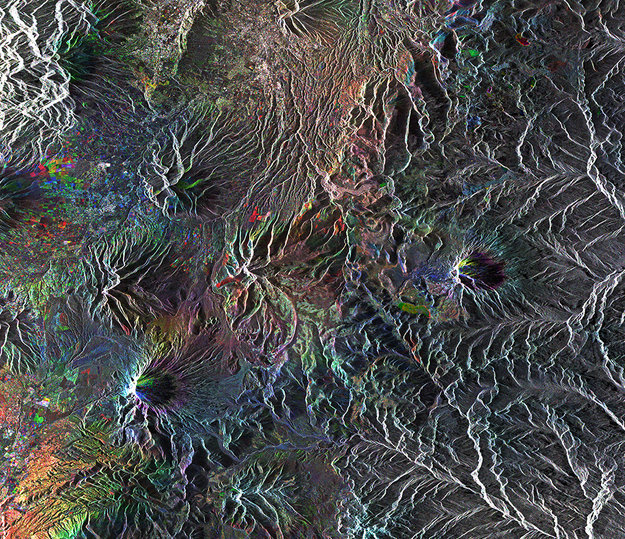 Ecuador’s northern highlands are pictured in this image from Envisat.

Near the top left of the image, the southern outskirts of Ecuador’s capital, Quito, appear as white dots. Quito is one of the highest capital cities in the world, at an elevation of 2850 m above sea level.

This area is part of the northern zone of the Andean Volcanic Belt. The belt was formed as a result of the Nazca and Antarctic tectonic plates moving under the South American plate – a geological process called ‘subduction’.

Near the bottom-left corner is the Cotopaxi stratovolcano. It is the second highest summit in the country at about 5900 m and one of Ecuador’s most active volcanoes, erupting more than 50 times since the early 1700s.

On the centre-right side of the image is the Antisana volcano. 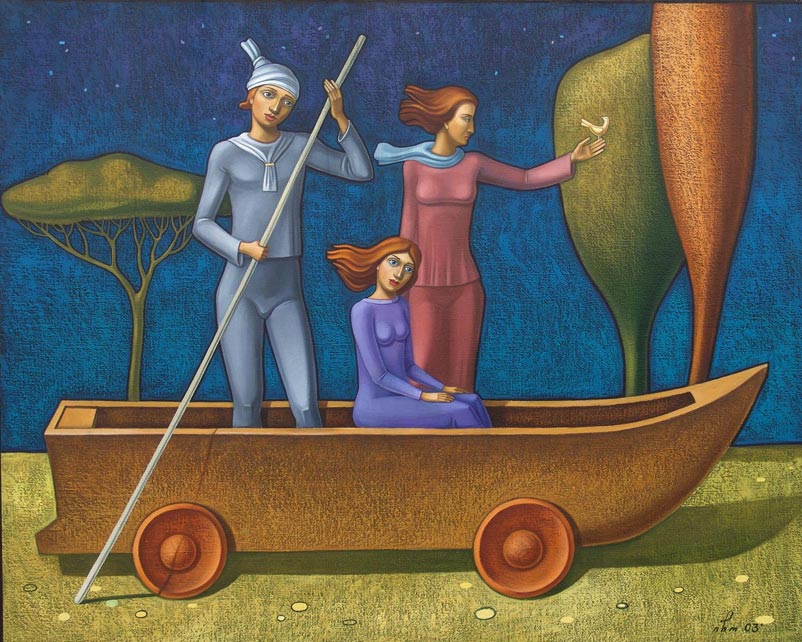