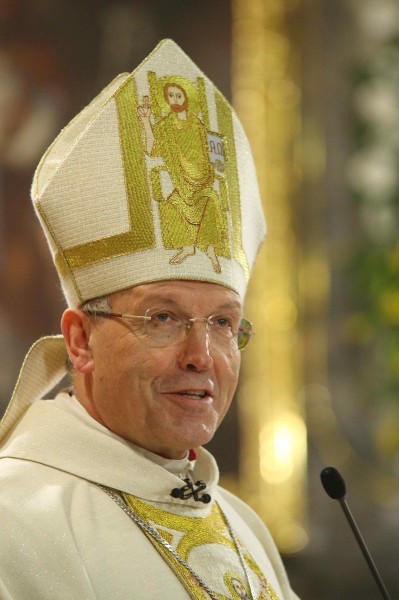 Archbishops in Slovenia resign over finances

LJUBLJANA: Slovenia’s top Catholic Church dignitaries resigned on Wednesday in the wake of financial problems involving one of the dioceses in the country.

Apostolic Nuncio Juliusz Janusz said Pope Francis has accepted the resignations of the Archbishop of Ljubljana, Anton Stres, and the Archbishop of Maribor, Marjan Turnsek. Temporary administrators have been appointed.

The two were involved in financial mismanagement at the church in Maribor, but face no allegations of criminal misconduct.

Maribor’s previous bishop, Franc Kramberger, resigned after the reports. Stres and Turnsek were at the time also allegedly involved…