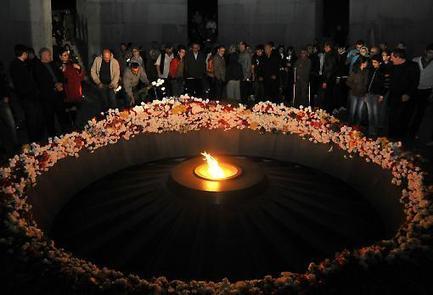 It is now 98 years since 1.5m Armenians were systematically massacred. Recognising what happened is the only way to help us all move forward.

In solidarity, for justice and democracy, for the respect of the victims and their descendents, we will commemorate together the Armenian Genocide on 24 April, in Turkey.

Meral Çildir, Member of the Board of Directors & Ayse Gunaysu, Member of the Commission against Racism and Discrimination of the Turkish Association for Human Rights – IHD (Turkey)